Greenhill Vineyards is the foremost boutique winery in Loudoun County, Virginia. Exceptional staff delivers our award winning wine and a carefully curated Mezze Menu in breathtaking hunt country. We celebrate the terroir with 100% Virginia wines and believe quality wine begins in the vineyard. 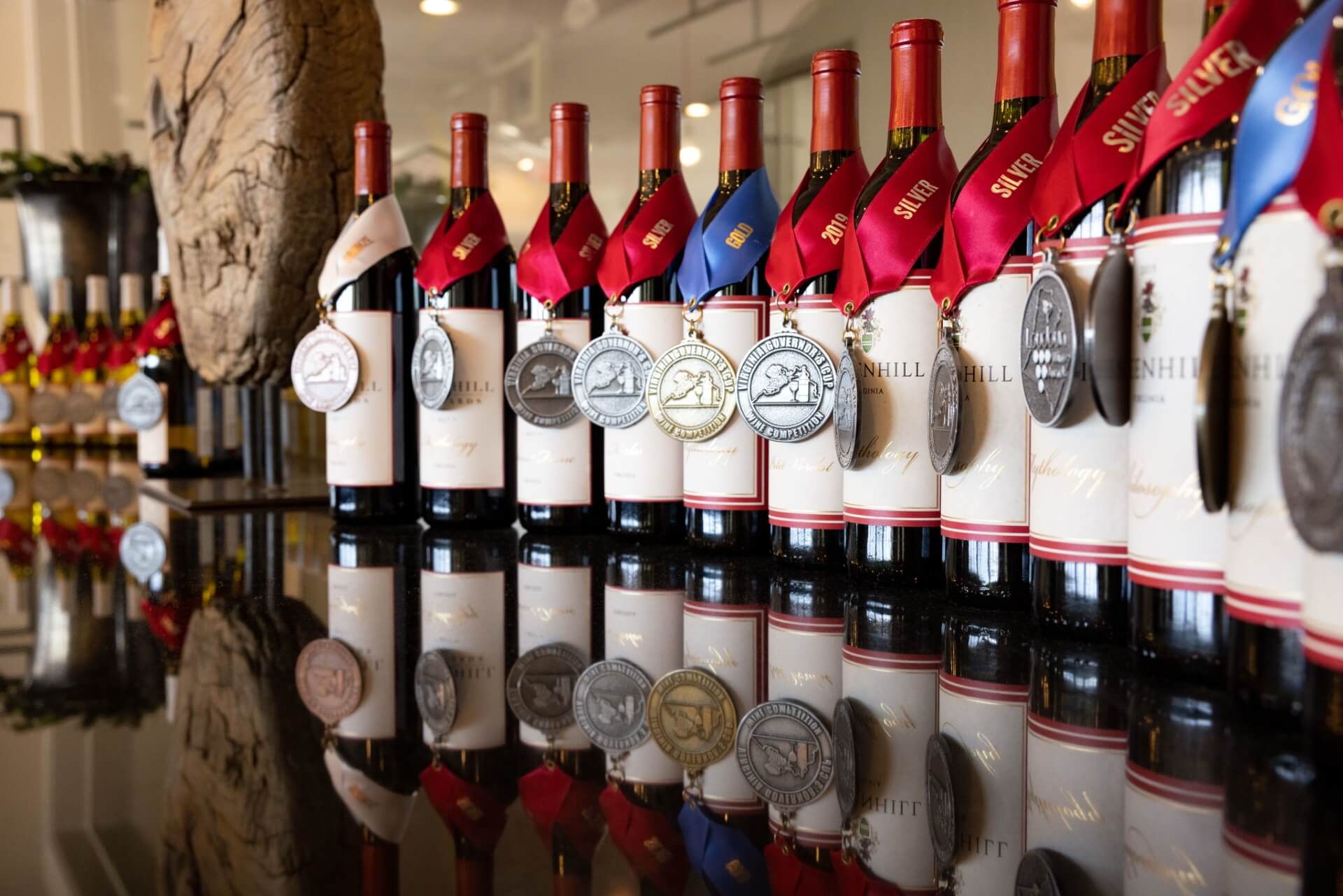 Greenhill Vineyards’ philosophy is founded principally, in creating distinctive, award-winning wines made exclusively from Virginia grapes. Starting in the vineyard, the team cultivates fruit that is indicative of the microclimates found on our vineyard sites. This philosophy continues into wine production where the uniqueness of each vintage is embraced by our amazing team. The intention is to continually nurture the characteristics of each variety, in each of our wines. Every guest’s experience is a collective passion for celebrating Virginia’s wine country in a stunning setting, at the foot of the Blue Ridge Mountains. Allow us to share our passion; making exceptional Virginia wines and an Authentic Greenhill Experience. 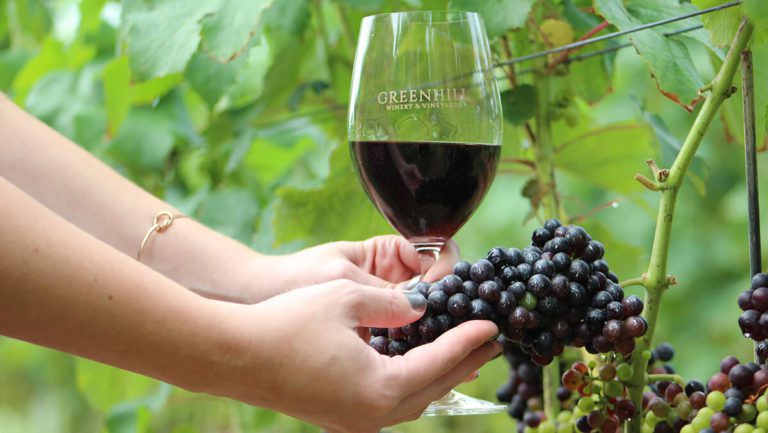 As is true of Virginia grape growing, our vineyards balance tradition and innovation. While we cultivate traditional European varietals such as Chardonnay, Chenin Blanc, Riesling, Viognier, Cabernet Franc, Merlot, and Cabernet Franc, we also tend to large plantings of hybrids such as Chambourcin and Seyval Blanc and numerous experimental vines across the 27 acres of our two vineyards in Middleburg and Amherst.

As our Middleburg vineyard is one of the oldest in Northern Virginia, we have an opportunity to showcase what the French cherish in their vieilles vignes, or old vines. However, we are not shackled to history. Through our cultivation of experimental vines to better understand our unique terroir, we are always looking forward to being at the forefront of Virginia winemaking.

Our Amherst vineyard is proof of our commitment to expand our offerings and our national reach. By diversifying our harvest between the two premier viticultural areas of Virginia, we are able to produce high quality wines to be shared with more oenophiles around the country. 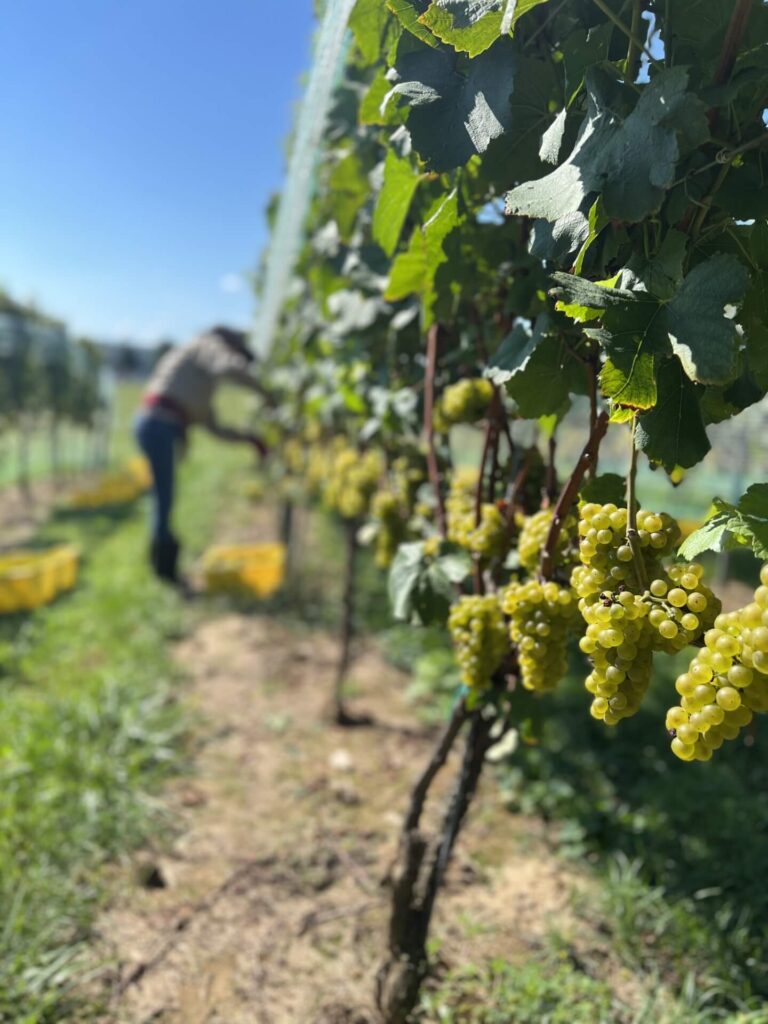 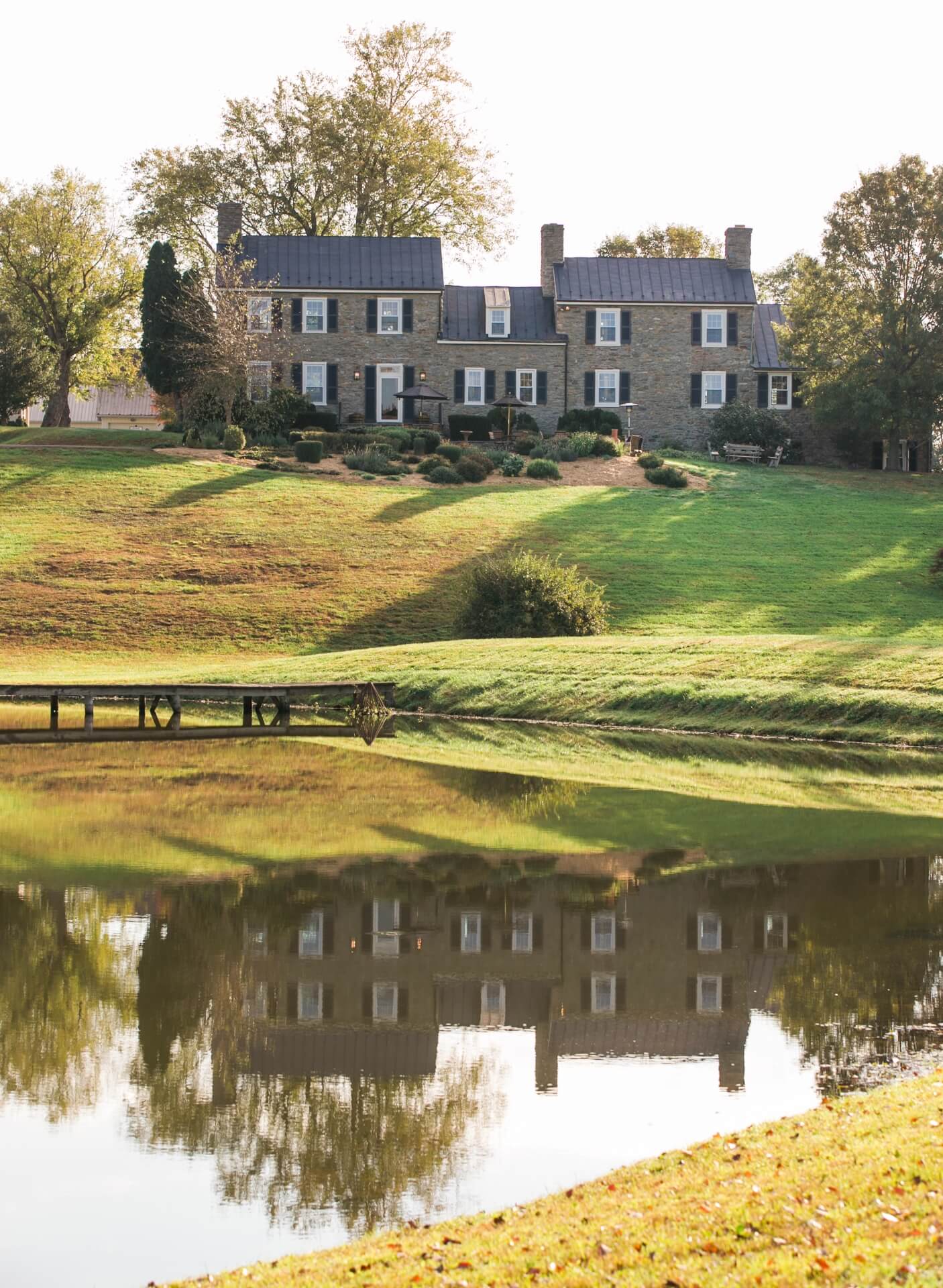 Greenhill Vineyards' picturesque 128 acres have been a working farm since 1762. Named Valley View from the early 19th century, the property shifted its focus from cattle to grapes in the early 1980s after the land was purchased by Wayne & Juanita Swedenburg, two retired foreign services officers. The Swedenburgs' love of French wines developed among French expats while stationed in pre-war Vietnam, and their plantings of Chardonnay, Riesling, and Pinot Noir represented some of the first vines planted in Northern Virginia. Juanita Swedenburg championed Virginia winemaking and won the right to ship wine directly to out-of-state customers via the United States Supreme Court. Carrying on the legacy and commitment to highlighting the Virginia terroir, David Greenhill, a successful entrepreneur, purchased the vineyard in early 2013 and opened Greenhill Vineyards on August 30th, 2013.

Since then, Greenhill has expanded to include 14 acres in Amherst County, VA, added 2 acres of vines to the Middleburg vineyard, and opened a state-of-the-art production facility and tasting room in 2017. Today, Greenhill Vineyards remains committed to producing award-winning wines from exclusively Virginia grapes and showcasing the beauty of Virginia hunt country. 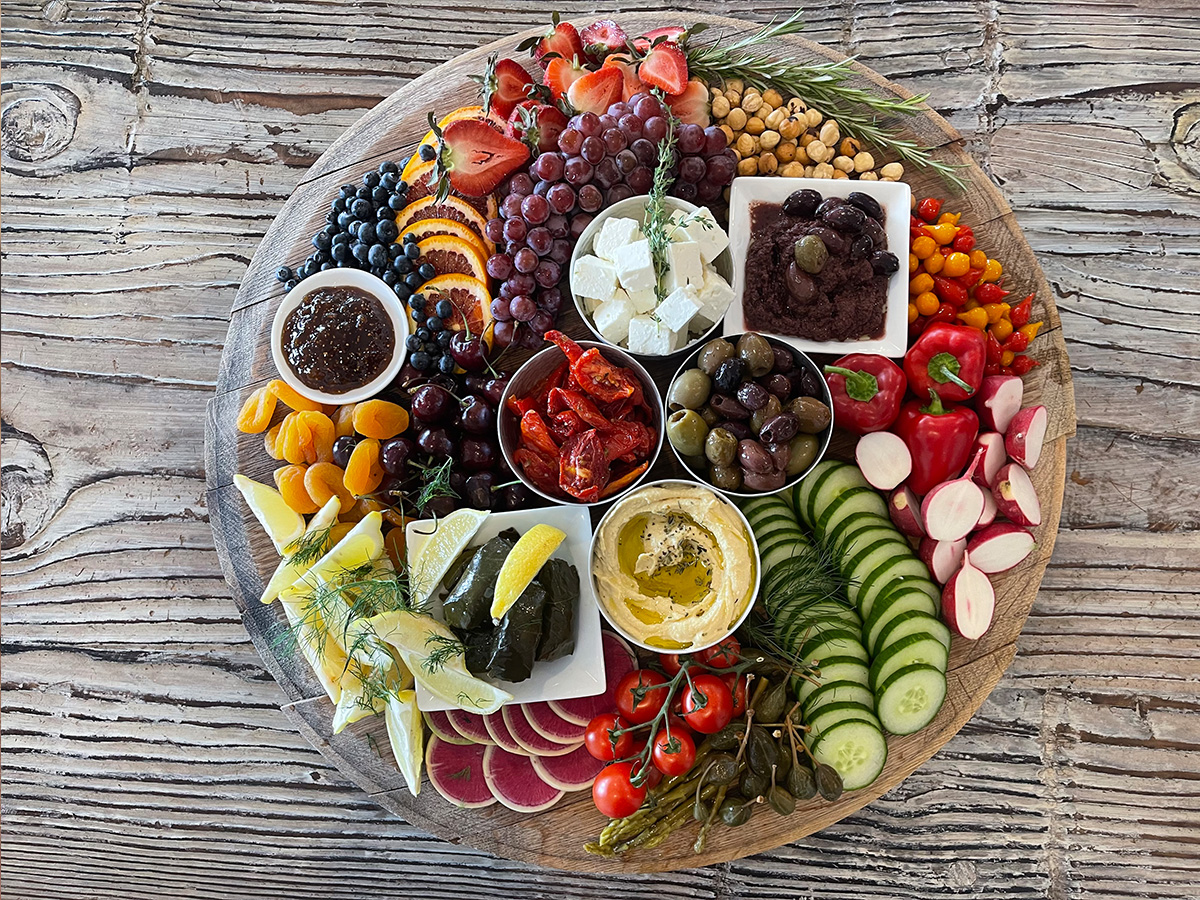 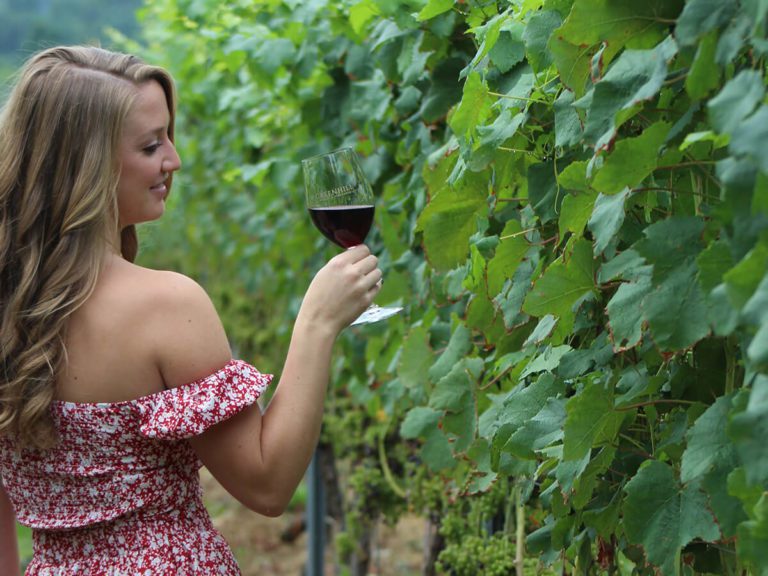 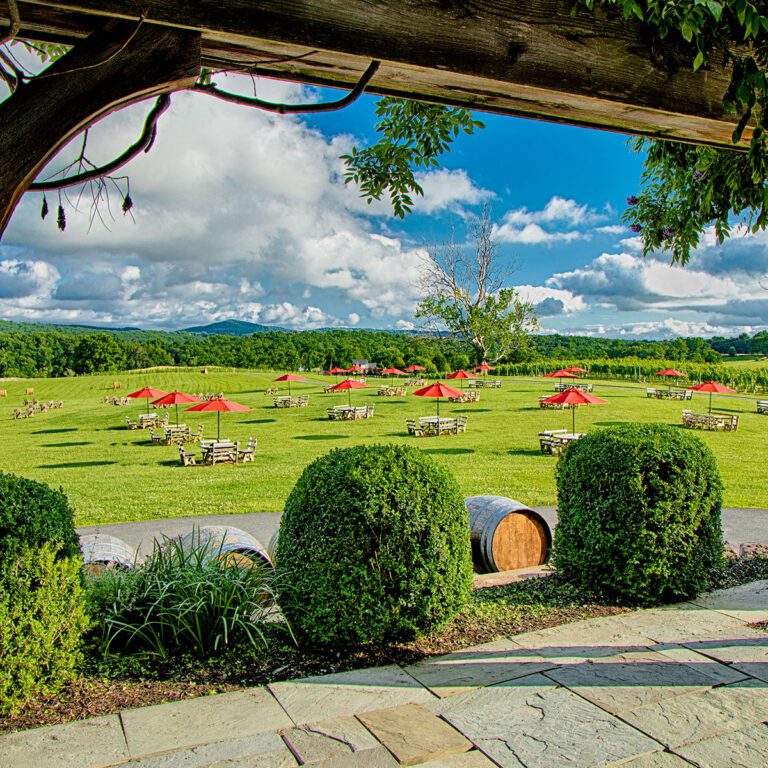 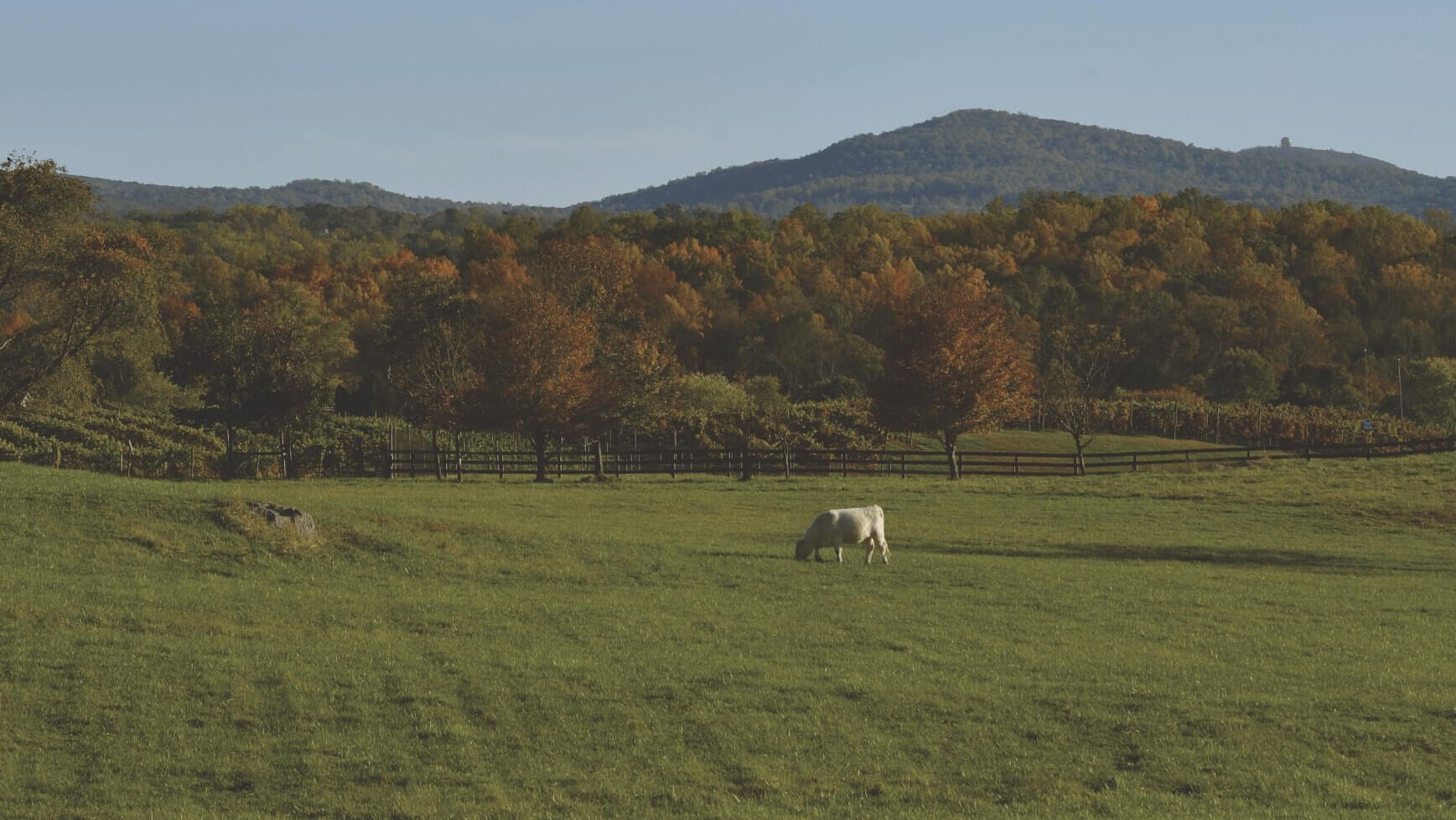 Predating the establishment of Greenhill Vineyards, the herd of Charolais cattle graze freely over nearly 100 acres of our picturesque property. As loyal stewards of an agricultural legacy continuing since the American Revolution, we proudly raise our herd on a vegetarian, antibiotic-free, no added growth hormone diet. Our Charolais beef, available in our Tasting Room, mirrors our commitment to producing the best that this land can offer. 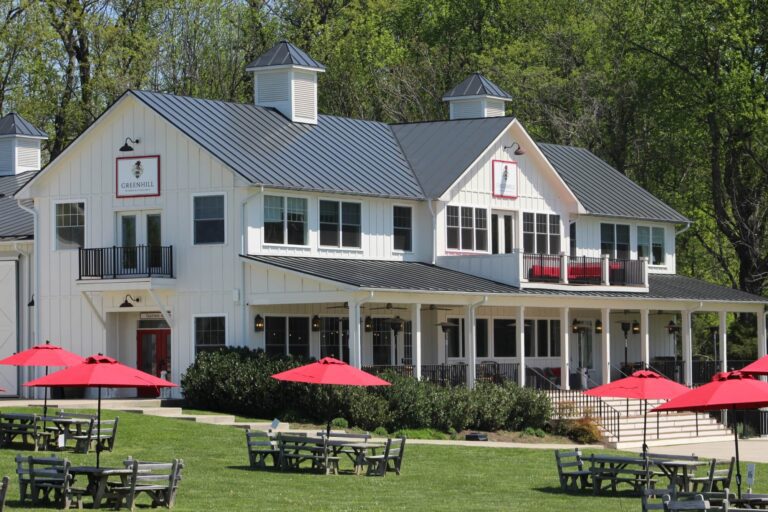 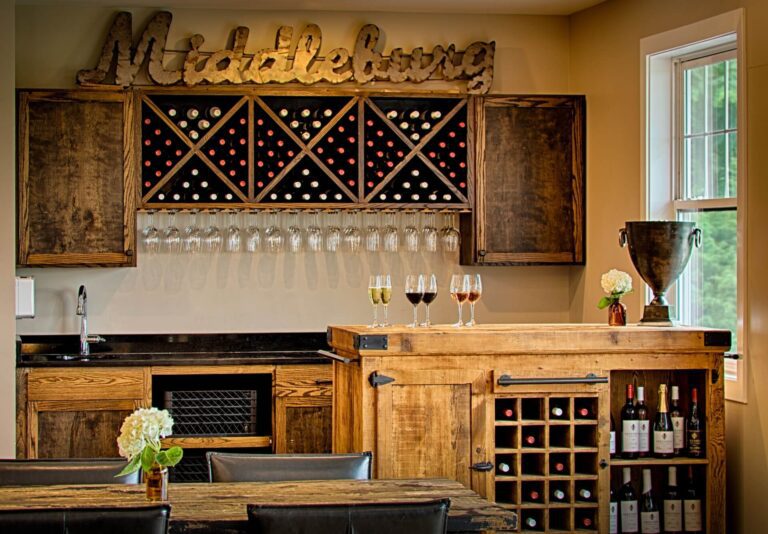 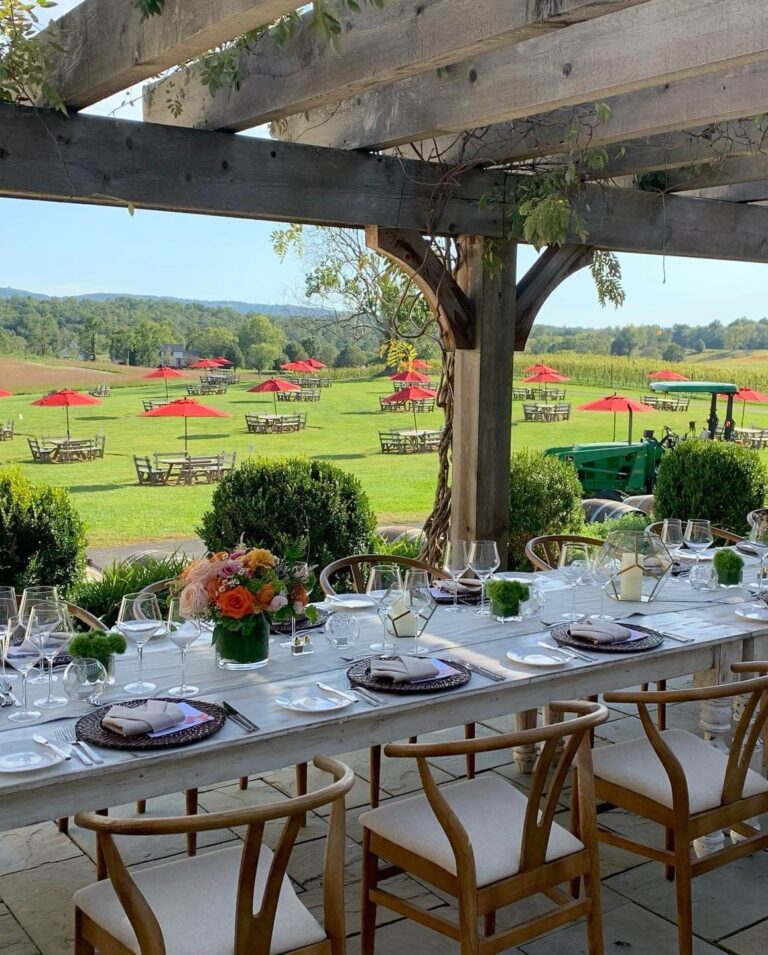 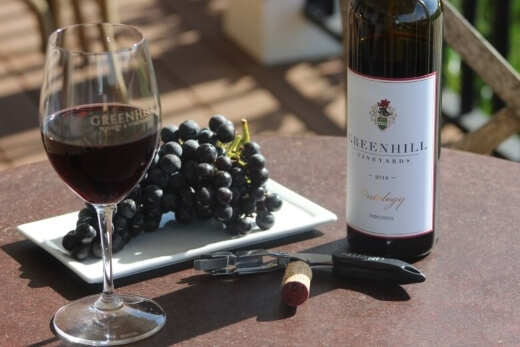 Greenhill is open to adults 21 years and over only.

Groups of 10 or more people require advanced confirmed reservation. Groups of 10+ are not permitted to split into separate tables as a private event space is required.